Established in 1989, based on the contract between the contributor Mica Popović and the municipality of Loznica. The exhibition was opened on 28 October, 1989. It is situated on the first floor of the Katić House, in 15 Jovan Cvijić Street, Loznica.The Katic House was built in 1878 as a family house for a craftsman and tradesman Marjan Katić. It was made in the spirit of historicism with classicistic and decorative elements of romanticism. The facade is symmetric with the emphasized arced main entrance in the middle, with three narrow openings on both sides. There is a balcony with authentic iron railing in the middle of the first floor. The surface around the windows is decorated with reliefs. The house was declared a monument of culture in 1997.

Before the gallery was opened, Mića saw the space and personally chose the paintings to be exhibited. This fact makes the setting even more valuable. The setting starts with the painting Great-great-grandfather’s House in Loznica, made in 1936 when Mica was only thirteen years old. It is followed by representative works such as Citizens or Iron Graph, or the inevitable self-portrait from the back I fell (in the Downtown – Albany, New York), to the painting Great Still Life, made in 1989. What we have here is indeed a chronological progression of all important phases in Mića Popović’s work. Since his first step as a painter, since the moment he stepped in front of the easel, he saw painting as a moral act.

This giant of our art belongs to the first generation of painters after the WW2 whose duty was to make a historical turn in our art, to resist doctrinated aestheticism of socialist realism, and achieve contemporary and modern artistic expression compatible with the achievements of world art.

Mića Popović’s personality occupies a special place in our visual arts, not only because his creative abilities were at the peak in those days and because his work influenced historical aspects of reality and life, but also because of the extraordinary artistic value of his achievement which went beyond borders of its time.

Nineteen paintings, eighteen graphics and two drawings make the authorial anthology derived from his rich artistic opus. Vera Božičković Popović gave the town of Loznica six paintings from the period of the ‘60s and ‘70s. The setting also includes monographs, books written by Mića personally, posters, catalogues from various exhibitions, photos, letters and items from the painter’s studio. After Mića’s death, his easel, palette and work coat he used in his studio were added to the permanent setting of the gallery. Every June since 2001, Mića and Vera’s Days are being held, directly related to the Permanent Exhibition of Mića and Vera’s paintings, and a magazine Prizor comes out on Mića’s birthday (12 June) since 2002, published by the Cultural Centre Vuk Karadžić, the institution for culture of national importance. The magazine is concerned with the cultural history of the area of Jadar with a special review on the art of Mića Popović. This manifestation inbreathes a new life into the Gallery and gives encouragement for new activities, such as exchanges of exhibitions with other legacies and galleries in Serbia. That is how the artistic life is promoted in our town and Mića Popović’s art in other towns. The Gallery is where you can fully observe the beauty and importance of this couple’s artistic creativity.

Moreover, there are other possibilities for promotion of this space. A large number of books, specifically books on the history of art (courtesy of Mića and Vera’s son Jovan and his family), inspired the idea to create a centre for contemporary studies within the scope of the Permanent Exhibition. The practical part of the whole idea is an international multimedia student colony that happens in Tršić every year since 2001, in organisation by this institution. As Mića was well known for joining traditional and modern, so is this colony a conjunction of Tršić and the existing ethno ambience and young artists from around the world who successfully express themselves in the most contemporary visual arts, film and music.

Mića’s work will stay contemporary and current for a very long time. He created not only an artistic but also a moral insignia on the face of our time. We have got every reason to pause in front of these paintings, check for their truths, and look for ourselves in them.

At the following link you can download the text „The Story in Paintings“ by art historian Marina Cvetanović about the gallery and the permanent exhibition of paintings by Mića Popović and Vera Božičković Popović. 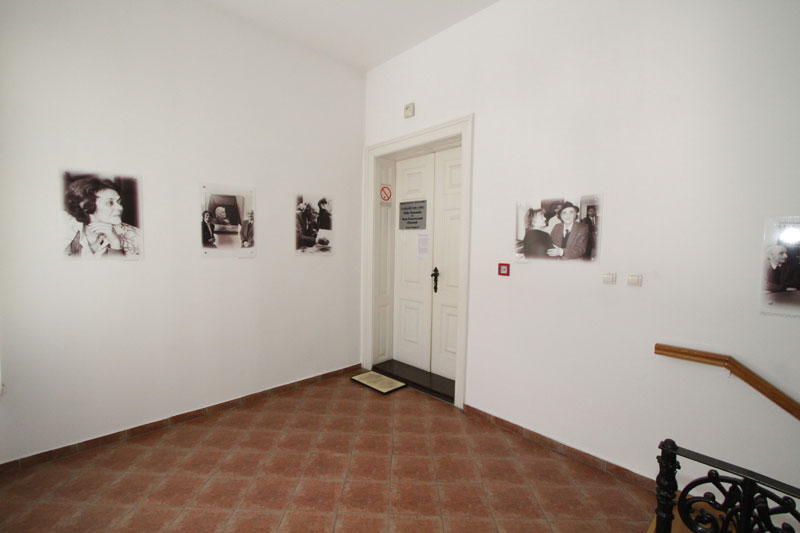 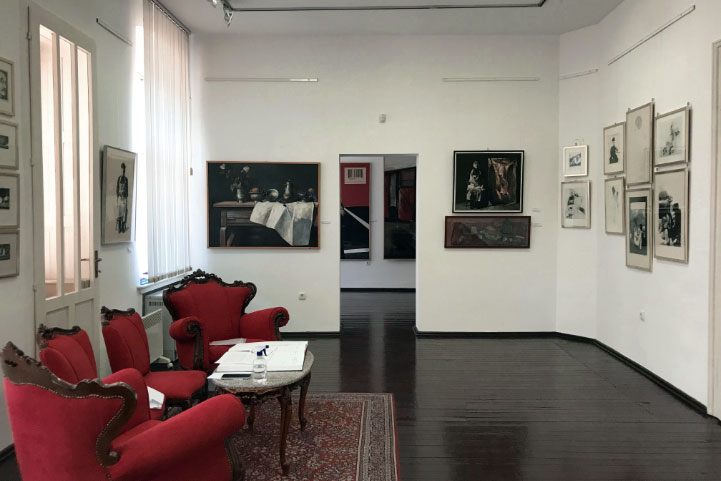 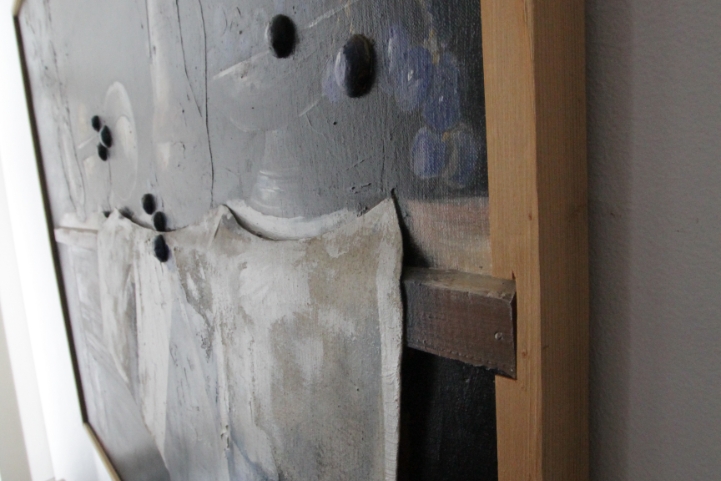 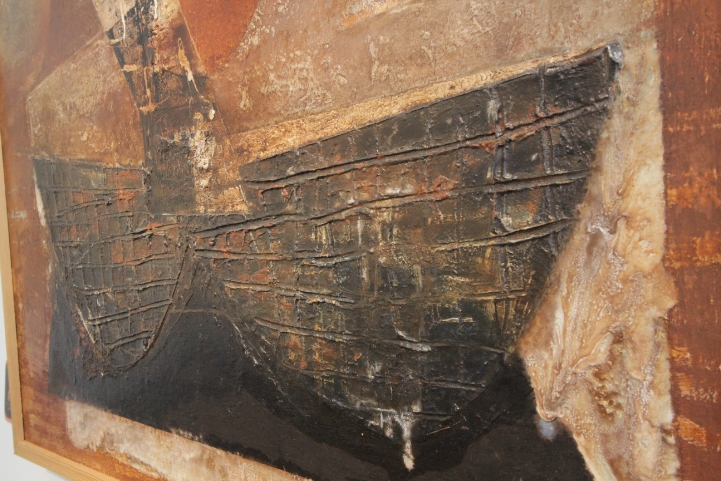 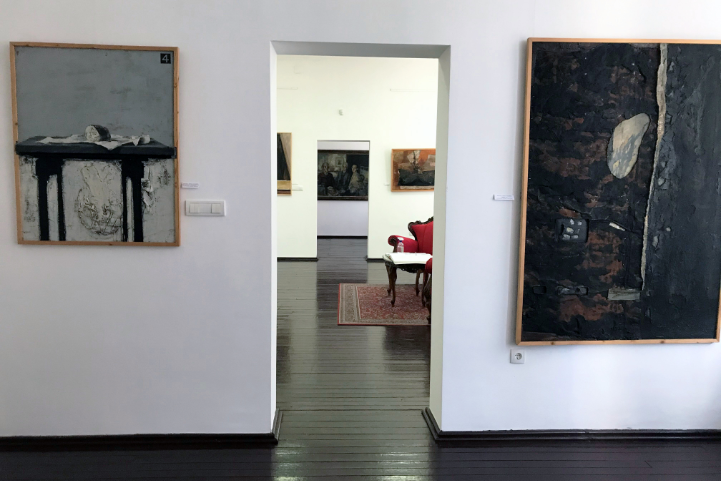 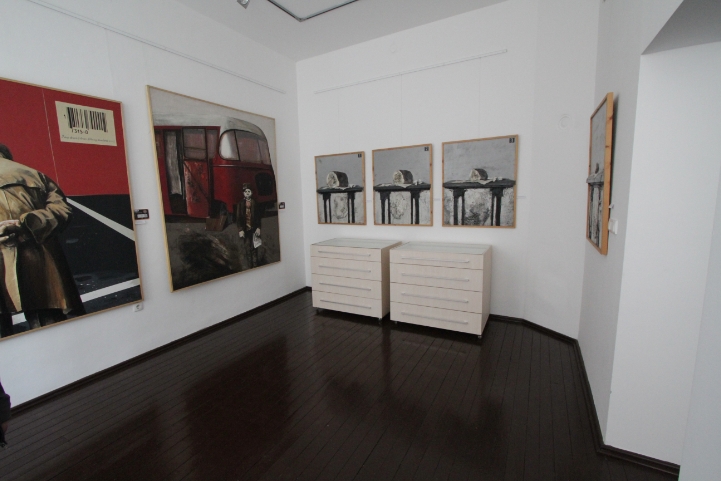 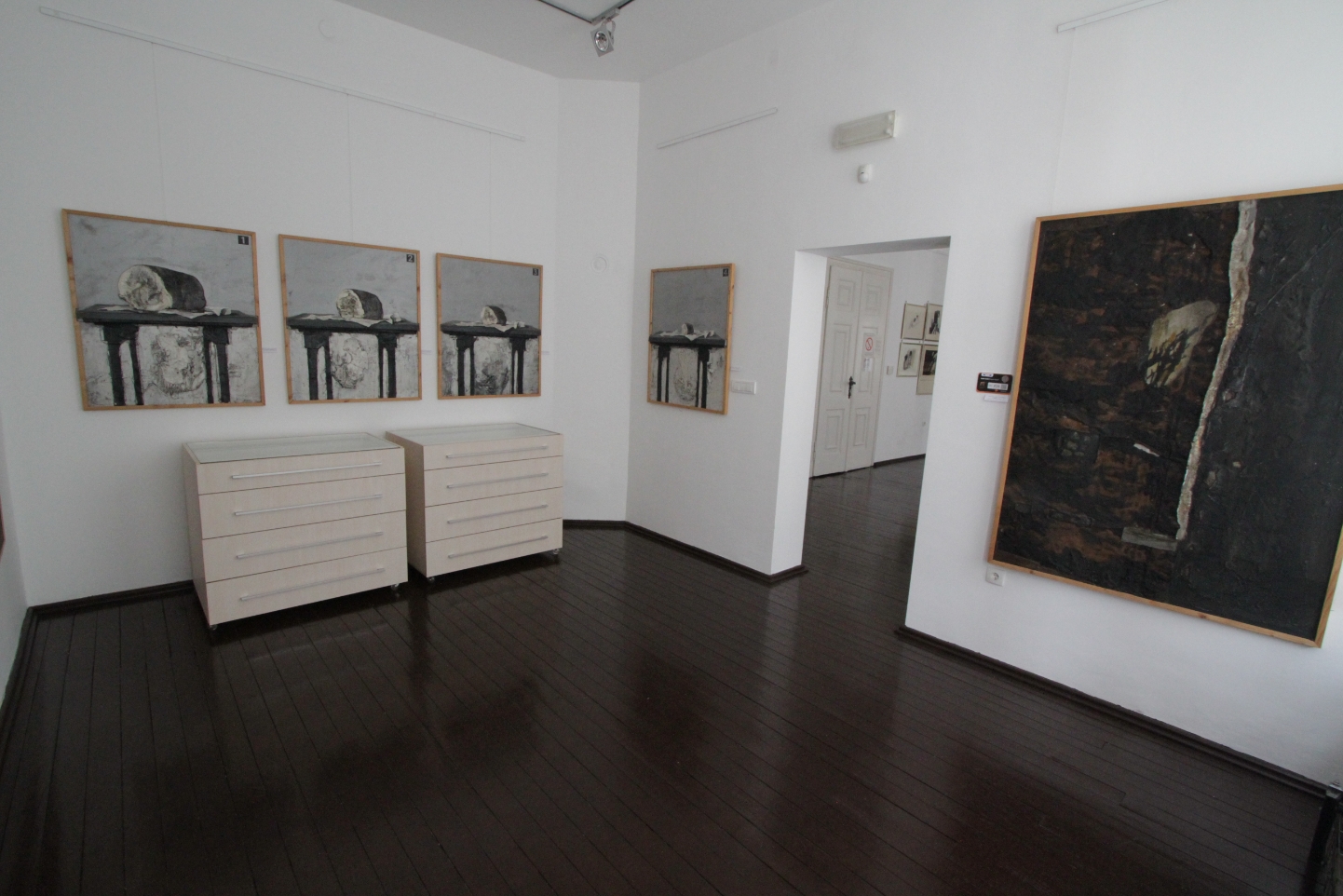 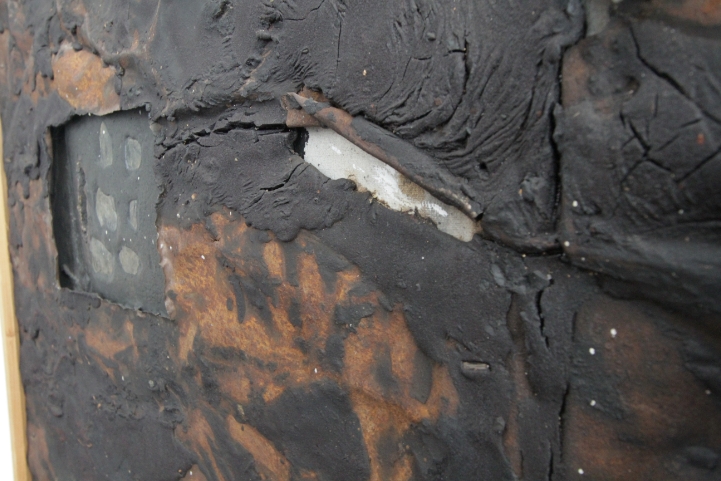 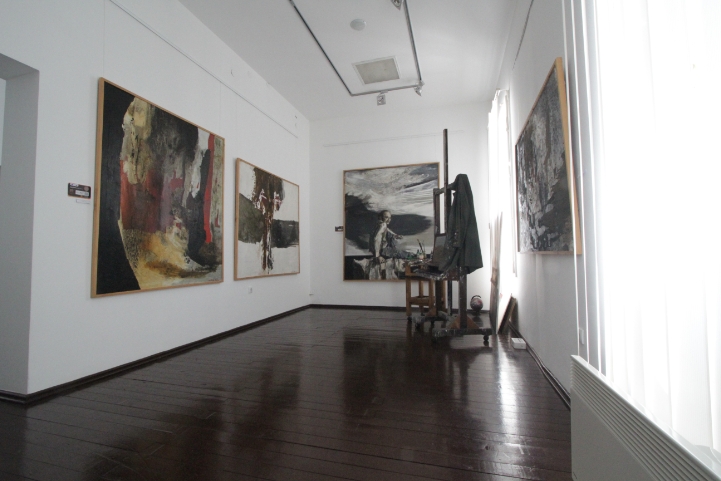 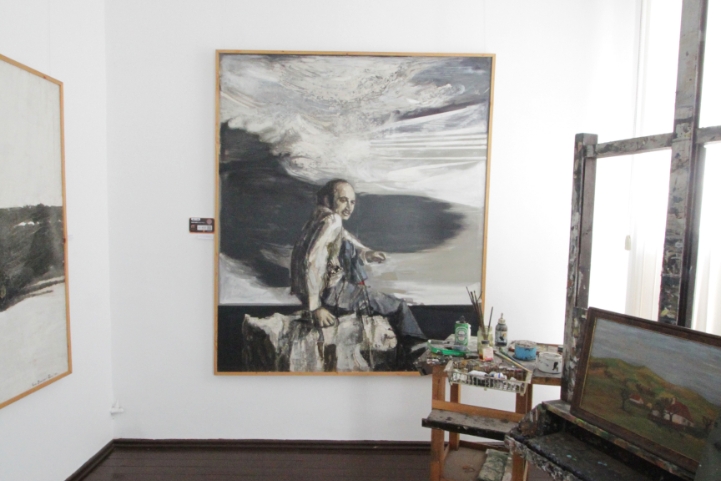 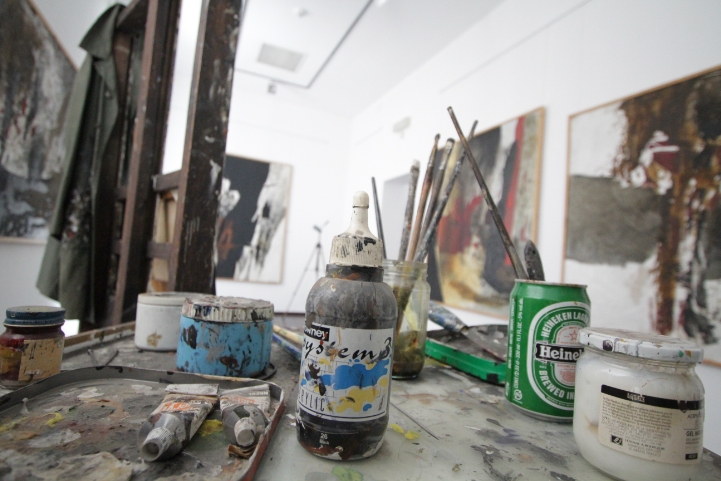 Friends of the gallery 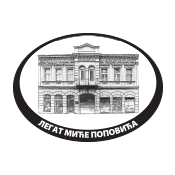